The anticipation for last night’s Super Bowl was a little more lopsided than usual. Aside from in LA and Cincinnati, I think most of the pregame energy came from women ages 37-47. The concert of our lifetime was being interrupted by the Super Bowl.

My mom called me asking what the big deal was. People in their 20s thought “it was just okay.” But for those of us truly in the thick of life right now, that halftime was everything.

For the past two years, women 37-47 have hardly had time to themselves. We’ve been virtual schooling and quarantining with kids while trying to stay in touch with family and friends in unconventional ways. We’ve been attempting to hold it all together, with even more to hold together than usual. Our mental health has been on the brink and we’ve also had to make sure that the mental health of our children isn’t suffering.

Simply put. There hasn’t been much for US.

Last night felt like, for once in a long time, the world’s biggest stage was for US. If you aren’t a woman in that age group, sure you may have enjoyed the show, but you truly don’t understand the era we were taken back to and how much those 10 minutes meant to us.

A time when we were free of so many other responsibilities. A time when we could dance on tables to Eminem and Dr. Dre, and there wasn’t a phone to capture it and put it on social media (Thank GOD!).  A time when we went to clubs downtown on Thursday nights for college night and still made it to our 8 am class Friday morning. We remember when Tupac and Biggie were killed and the ripple effects in our society. We noticed the Tupac tributes in the performance, even as the media was grasping for other meanings.

Those late 90’s and early 2000’s were a time when brands of clothes were not nearly what they are today and your clubbing shirt always had glitter or spaghetti straps. A time when you looked your age, and no one had make-up like a model (seriously-how do you 20 somethings accomplish that now?!)

Those songs took us back to some of our most glorious memories. And, while we know that this stage of life is so much better, it was fun to visit the carefree moments of 20 years ago.

On top of the music, the hip hop and rap artists featured were all at, or approaching, 50. This gave us hope. We’re not old (yet). We still have the moves and we still know the lyrics. I’m trying to forget, though, that Mary J. Blige was reminding me to get a mammogram in the commercials.

We got to show our children that we are actually fun moms and once upon a time, we weren’t yet someone’s mom.

Dr. Dre, Eminem, Mary, 50 Cent, and Snoop-you still got it, and thank you for reminding us ladies that we still do, too….and now we even have a whole lot more! 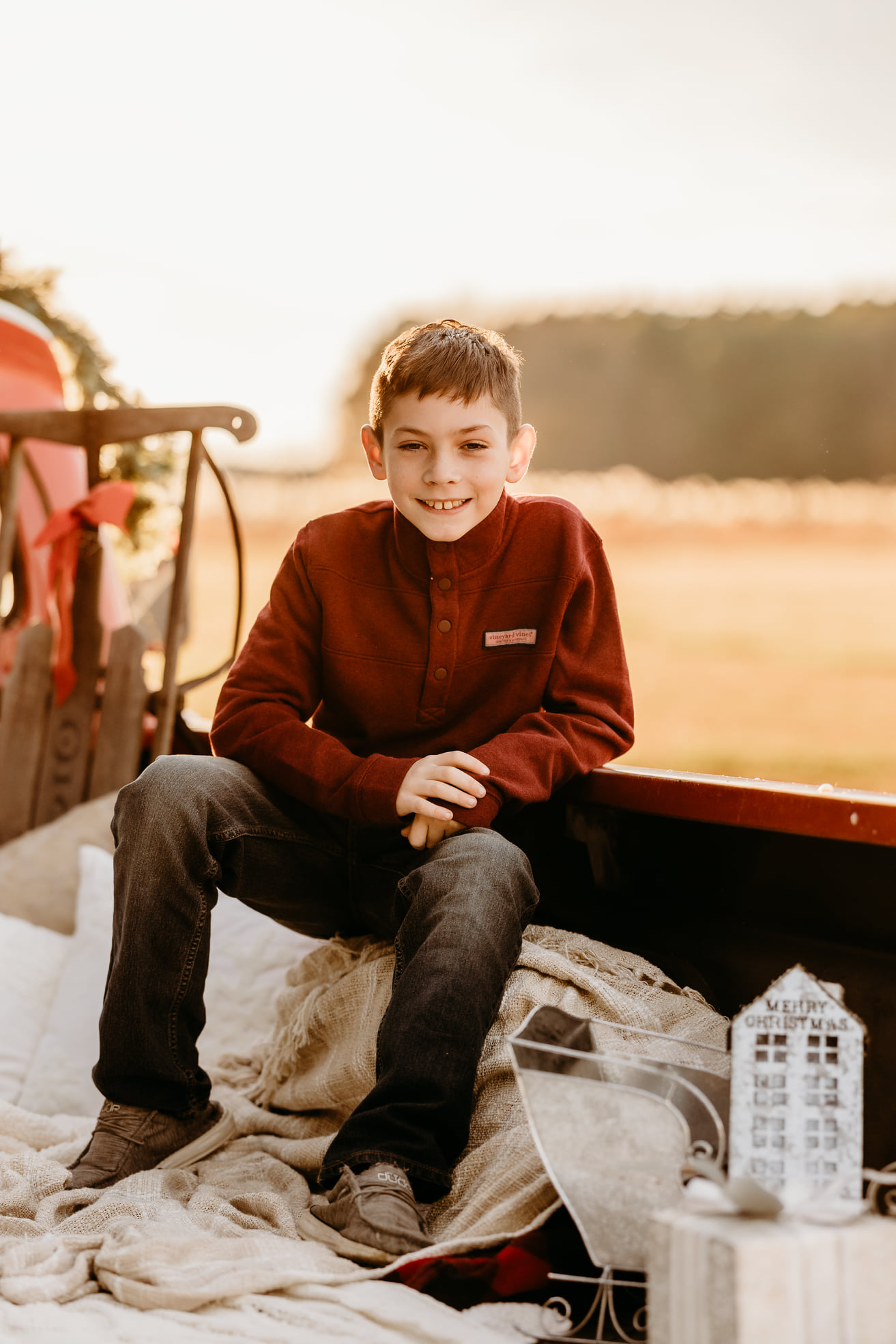 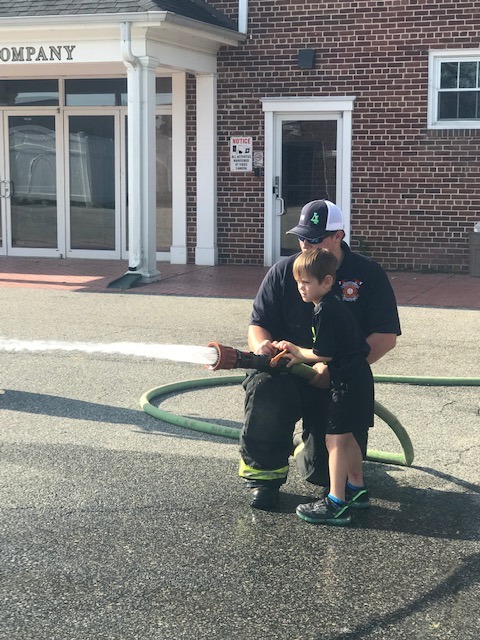